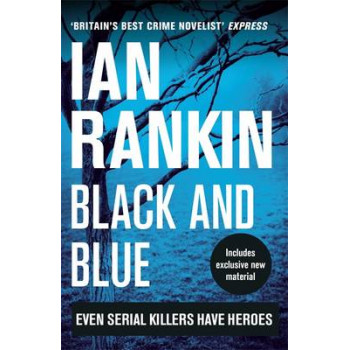 In the 1960s, the infamous Bible John terrorised Scotland when he murdered three women, taking three souvenirs. Thirty years later, a copycat is at work, dubbed Johnny Bible. DI John Rebus's unconventional methods have got him in trouble before - now he's taken away from the inquiry and sent to investigate the killing of an off-duty oilman. But when his case clashes head-on with the Johnny Bible killings, he finds himself in the glare of a fearful media, whilst under the scrutiny of an internal enquiry. Just one mistake is likely to mean losing his job - and quite possibly his life.