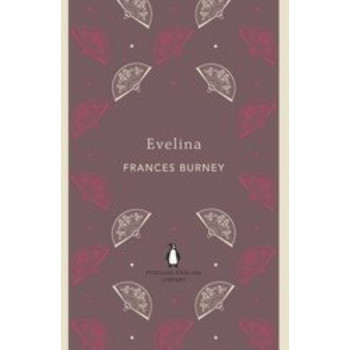 'O Sir, how much uneasiness must I suffer, to counterbalance one short morning of happiness!' In this comic and sharply incisive satire of excess and affectations, beautiful young Evelina falls victim to the rakish advances of Sir Clement Willoughby on her entrance to the world of fashionable London. Colliding with the manners and customs of a society she doesn't understand, she finds herself without hope that she should ever deserve the attention of the man she loves. Frances Burney's first novel brilliantly sends up eighteenth-century society - and its opinions of women - while enticingly depicting its delights. The Penguin English Library - 100 editions of the best fiction in English, from the eighteenth century and the very first novels to the beginning of the First World War.