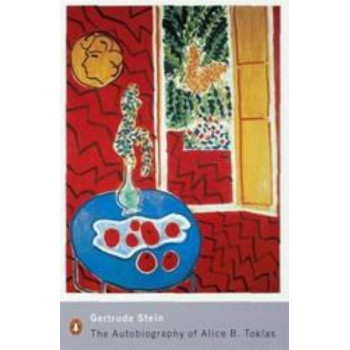 Autobiography of Alice B. Toklas

"The Autogiography of Alice B. Toklas" is in fact Gertrude Stein's own autobiography, seen through the eyes of her friend, Alice B Toklas. With occasional glimpses into her early life, it describes her years in Paris until 1932. At 27 Rue de Fleurus, Gertrude Stein established a formidable literary and artistic salon, and this book provides a record of her friendships with some of the world's foremost artists and writers - Picasso, Apollinaire, Matisse and Braque - her impressions of Paris during the World War I and then the post-war American "invasion".