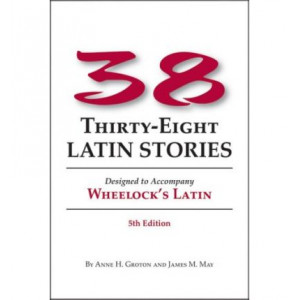 Originally designed as a supplement to the Latin course by F. M. Wheelock, this book is well suited for use in any introductory course... 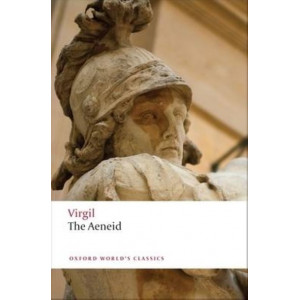 The supreme Roman epic and the greatest poem in Latin, the Aeneid has inspired many of the great European poets including Dante and Milton. The Trojan hero Aeneas, after surviving the sack of Troy, .. 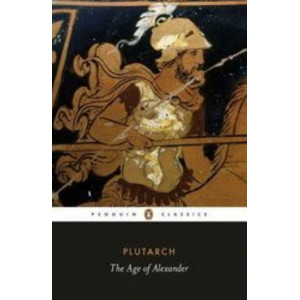 Plutarch's parallel biographies of the great men in Greek and Roman history are cornerstones of European literature, drawn on by writers and statesmen since the Renaissance, most notably by Shakespear.. 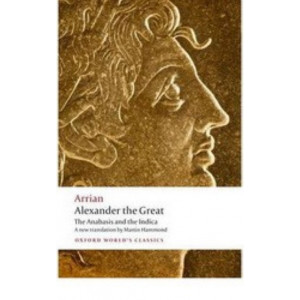 'He was a man like no other man has ever been' So Arrian sums up the career of Alexander the Great of Macedon (356-323 BC), who in twelve years that changed the world led his army in conquest of a va.. 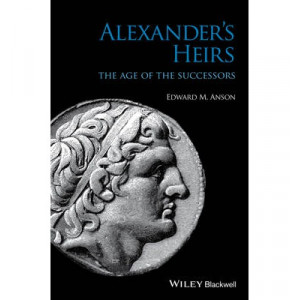 Alexander's Heirs: The Age of the Successors

Alexander s Heirs offers a narrative account of the approximately forty years following the death of Alexander the Great, during which his generals vied for control of his vast empire, and through the.. This Second Edition offers selections from key Near Eastern texts -- the Babylonian Epic of Gilgamesh, Epic of Creation (Enuma Elish), and Atrahasis; the Hittite Song of Emergence; and the flood story.. Archaeology of Greece : An Introduction 2E

William R. Biers wrote The Archaeology of Greece to introduce students, teachers, and lay readers to the delights of exploring the world of ancient Greece. The great popularity of the first edition te.. Athenaze Book I: An Introduction to Ancient Greek 3E

Since its publication in 1990, Athenaze: An Introduction to Ancient Greek has helped tens of thousands of students learn classical Greek. Building on the bestselling tradition of previous editions, th.. 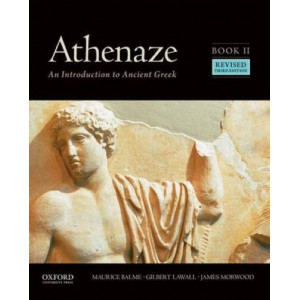 Since its publication in 1990, Athenaze: An Introduction to Ancient Greek has helped tens of thousands of students learn classical Greek. Building on the bestselling tradition of previous editions, th.. Caesar Reader : Selections from Bellum Gallicum and Bellum Civile and from Ceasar's Letters, Speeches and Poetry Conquest and Empire: The Reign of Alexander the Great

This book is an exploration of the process and consequences of the campaigns of Alexander the Great of Macedon (who reigned from 336 to 323 BC), focusing on the effect of his monarchy upon the world o.. English Grammar for Students of Latin Fall of the Western Roman Empire: An Archaeological and Historical Perspective

There are possibly more explanations for the fall of the Roman Empire than for any other event in history: from the theory that links the widespread use of lead in utensils and glass with mental impai.. 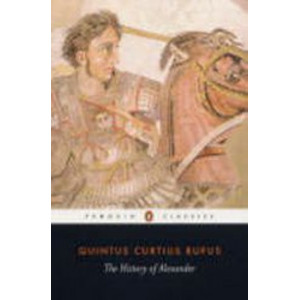 Alexander the Great (356-323 BC), who led the Macedonian army to victory in Egypt, Syria, Persia and India, was perhaps the most successful conqueror the world has ever seen. Yet although no other ind.. 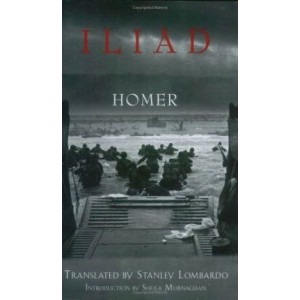 "It is hard to overstate the attractions of this translation. In a rhythm sinewy and flexible, with language that is precise, lyrical and fresh, Lombardo's Iliad pulses with all the power and lumino.. "Sing, goddess, the anger of Peleus' son Achilleus / and its devastation." For sixty years, that's how Homer has begun the "Iliad" in English, in Richmond Lattimore's faithful translation--the gold.. 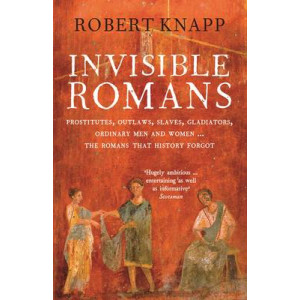 Library, Books 16-20: Philip II, Alexander the Great, and the Successors

Starting with the most meagre resources, Philip made his kingdom the greatest power in Europe The Greek historian Diodorus of Sicily is one of our most valuable sources from ancient times. His histor.. Ovid's deliciously witty and exuberant epic starts with the creation of the world and brings together a series of ingeniously linked Greek and Roman myths and legends in which men and women are transf.. Shewring's superb prose translation comes as close to the spirit of the original Greek as our language will allow. ABOUT THE SERIES: For over 100 years Oxford World's Classics has made available the w.. 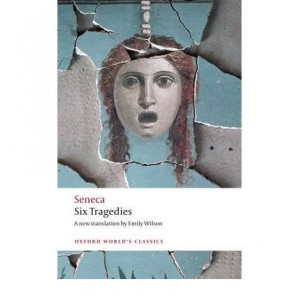 Sophocles I : Antigone, Oedipus the King, Oedipus at Colonus

Sixty years ago, the University of Chicago Press undertook a momentous project: a new translation of the Greek tragedies that would be the ultimate resource for teachers, students, and readers. They s.. Sources for the Study of Greek Religion (Corrected Edition, 2009)

Since its initial publication in 1979, Sources for the Study of Greek Religion has become an essential classroom resource in the field of classical studies. The Society of Biblical Literature is pleas..