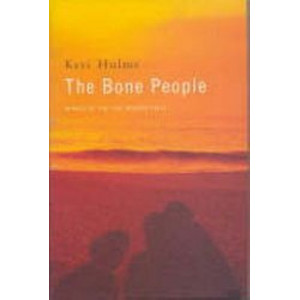 Powerful and visionary, Keri Hulme has written the great New Zealand novel of our times. The Bone People is the story of Kerewin, a despairing part-Maori artist who is convinced that her solitary life.. 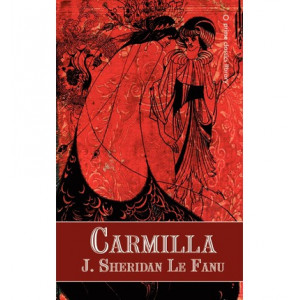 Nothing remained to assure us that the adventure had not been an illusion of a moment but the young lady, who just at that moment opened her eyes... 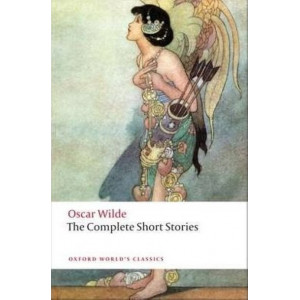 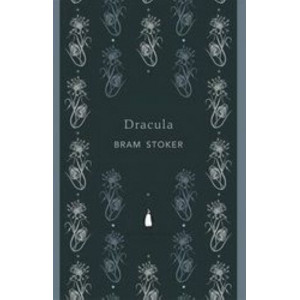 'Alone with the dead! I dare not go out, for I can hear the low howl of the wolf through the broken window'. A chilling masterpiece of the horror genre, "Dracula" also illuminated dark corners of Vict.. 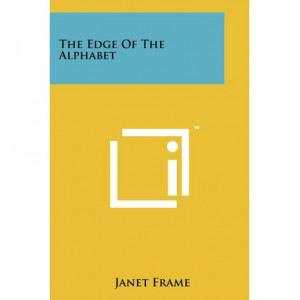 Edge of the Alphabet, The 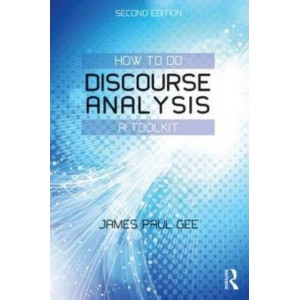 How to do Discourse Analysis: A Toolkit

This bestselling textbook is the ideal companion to An Introduction to Discourse Analysis: Theory and Method, by leading author, James Paul Gee. Using a practical how-to approach, Gee provide.. All I had experienced, all the stories I had read or dreamed came to me the moment I, a stranger, turned the key in the lock of the unknown house.' In a sweltering basement in downtown Balt.. 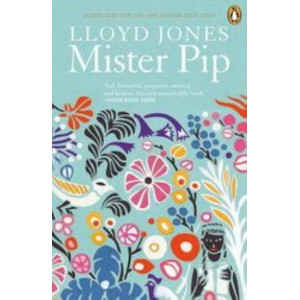 One of the biggest novels ever published in New Zealand, and a bestseller throughout the world, the dazzling Mister Pip becomes available in B-format. Lloyd Jones' novel has been acclaimed throughout .. 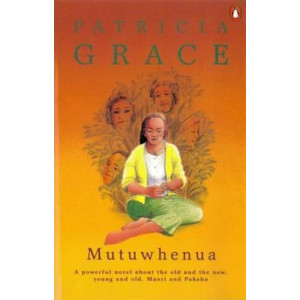 So the day promised fair, and the sea lay like a quilt with the waves tucked under, and the trees wavering like leafless water, cut to fit from a transparent block of blue air and frost. Owls Do Cry t.. 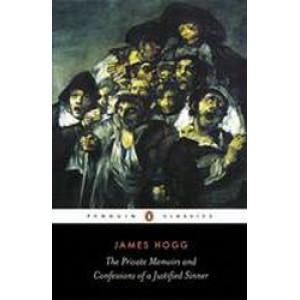 Brought up by a strict Calvinist pastor, Robert Wringham believes he is one of the elect, predestined for salvation while all others - including his real father and brother - are cursed. Convinced he .. 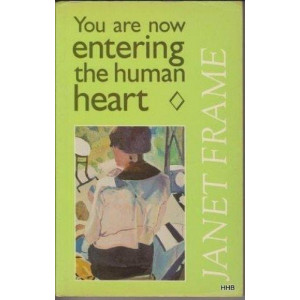 Published 1984 The Japanese Military Field Code was explicit: 'Japanese forces do not surrender to the enemy under any circumstances.' How then would the eight hundred or so prisoners who found themse.. 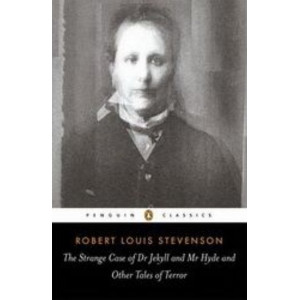 Published as a 'shilling shocker', Robert Louis Stevenson's dark psychological fantasy gave birth to the idea of the split personality. The story of respectable Dr Jekyll's strange association with 'd.. The Gothic novel, which flourished from about 1765 until 1825, revels in the horrible and the supernatural, in suspense and exotic settings. This volume, with its erudite introduction by Mario Praz, p..